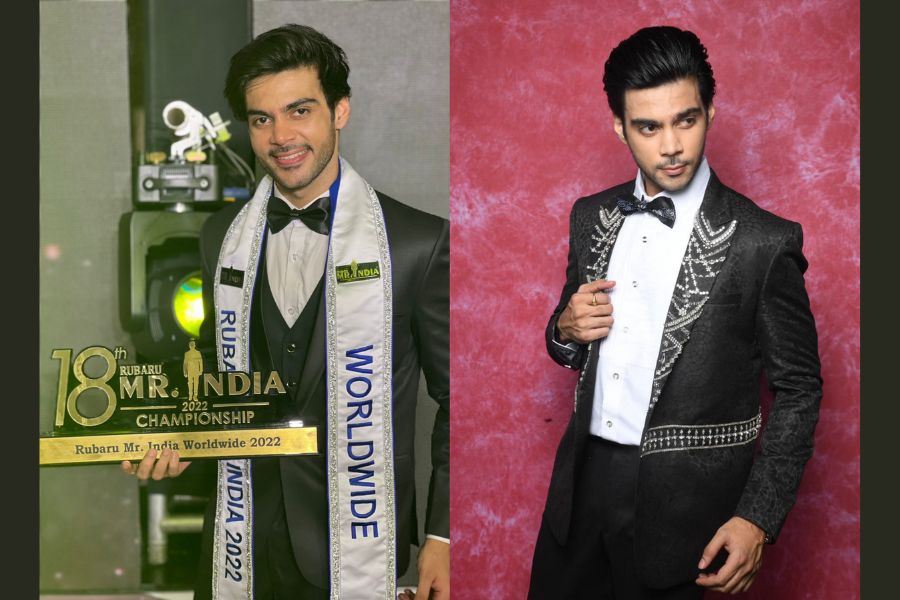 Hailing from Patna, born and brought up in Saharsa (Bihar), Neil graduated from G D Goenka University, Gurugram, in Product Designing. He specialized in design from Milan, a global capital of fashion and design in Italy. Neil Aryan Thakur is also an MBA from Narsee Monjee Institute of Management Studies, Juhu, Vile Parle (west), and Mumbai.

Of an attractive stature, Neil is also a smart model and a capable actor. He also featured in a music video with Miss Universe (2021) Harnaaz Kaur Sandhu and won critical acclaim. In 2019, when Harnaaz was crowned Femina Miss India Punjab, Neil Aryan won the Delhi-based pageant title Mr. India. But now, he is eyeing on Mr. Model Worldwide contest.

If you have any objection to this press release content, kindly contact pr.error.rectification[at]gmail.com to notify us. We will respond and rectify the situation in the next 24 hours