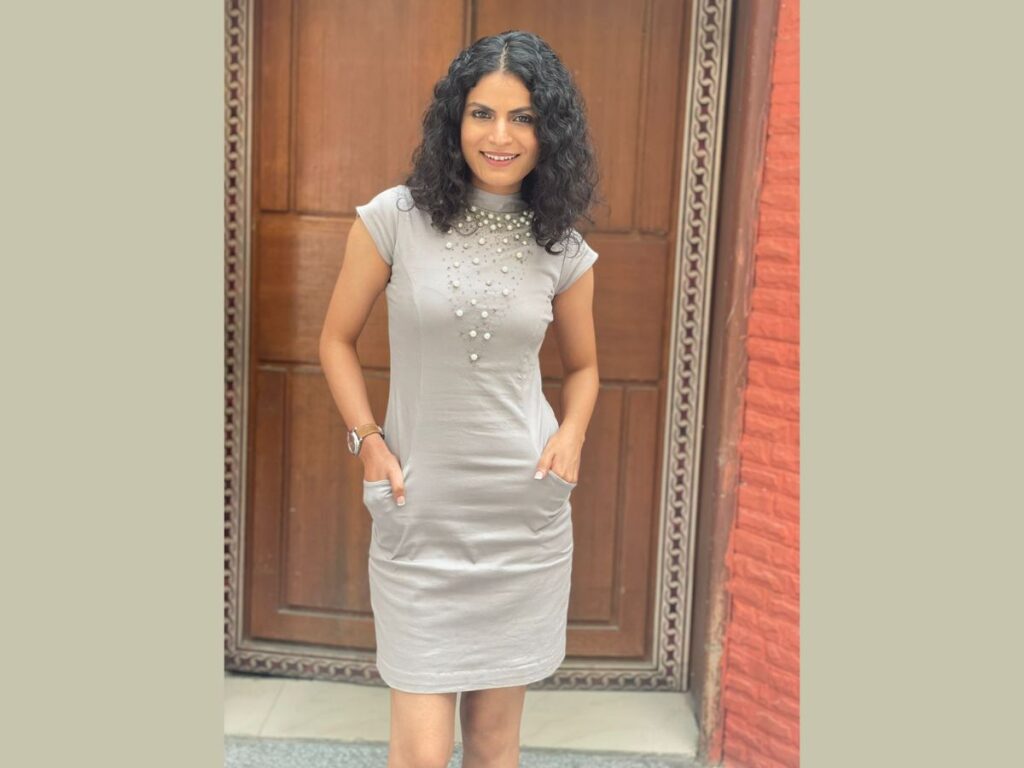 New Delhi (India), September 23: Actress Rashmi Somvanshi who has acted in some award winning films like A Billion Colour Story, G Kutta Se And the National award winning Haryanvi film Chorriyan Chhoron Se Kam Nahi Hoti is ecstatic with the response film Siya is getting. The film directed by Manish Mundra has Rashmi as the creative producer of the film while she has also co-written the dialogues of the film.

Says Rashmi, “I am happy that this journey of my first film as a creative producer has culminated with such good response.”

“The film is shot in my village Handaur in Pratapgarh, Uttar Pradesh. From taking permissions to see to it that the director and his team got what they wanted for the film was an effort that has been rewarded with much love from the audiences.” She adds.

Rashmi who started her career at Balaji Telefilms as an associate to Ekta Kapoor, has been choosing some interesting films. She was last seen in N. Padmakumar’s Thinkistan, a web show for MX player while her next Gulkanda Tales is a magnum opus for Amazon Prime.